Kingswood is a suburban area in South Gloucestershire, England, on the eastern border of the City of Bristol.

Royal Forest. In Saxon and Norman times, Kingswood Forest was a royal hunting estate which surrounded Bristol, extending as far as Filwood in South Bristol. "From early days the Constable of Bristol Castle, the king's officer in the area, was also the Chief Ranger of the Kingswood Forest and the first of these recorded is Ella who died in 920. At the edge of the forest, to the north of the River Froom, lay the little hamlet of Stapleton, the name of which is Saxon in origin, being held to mean 'The farm, homestead or croft – by or near the Stapol, post or pillar'". 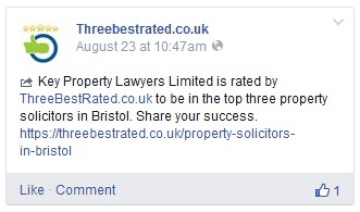